After 2019 and 2021 we also want to give a status report of the GeoStyler [1] project on this years FOSS4G. GeoStyler is an OSGeo community project [2] and received a lot of new features and changes in the past months.

GeoStyler provides a set of parser libraries that allow the conversion between different styling formats. On top of the core functionality GeoStyler provides an user interface library that helps to integrate GeoStyler into your own web application. Using these components, GeoStyler can be used for example to create a WYSIWYG style editor. The project also maintains a GeoServer-plugin [3], which includes styling UI-components into GeoServer.
Two more tools from the GeoStyler universe should be mentioned: A commandline interface (CLI) and a REST interface. The CLI provides a tool for server-side style conversion for an arbitrary number of style files – completely automated. The REST interface can be used to create web services which do the conversion between formats. With these tools, it is possible to convert a huge amount of QGIS styles to SLD, or Mapfile or any other supported file based styling format and vice versa.
GeoStyler is based on a plugin concept, so the UI works with any of the supported parsers and can thereby be used for projects that use SLD, OpenLayers, QML, etc. Currently, GeoStyler supports the styling formats OGC SLD, OpenLayers Styles, Mapfiles, QML, Mapbox and also – for assistence when styling by attributes – the geodata formats GeoJSON, OGC WFS and Shapefile. Common Query Language (CQL) for filtering is understood as well as filter encoding (OGC FE).
There are a number of new features such as a card layout, enhanced support of expressions, filter UI enhancements as well as various documentation updates and translations planned for this year and we expect all or most to be realized when FOSS4G 2022 takes place.
With this talk, we want to present the current project status and show how GeoStyler evolved since the last talk. In order to show a real-life example, we will present the results of a project, where the task was to convert UMN Mapserver based styles to QGIS using GeoStyler. 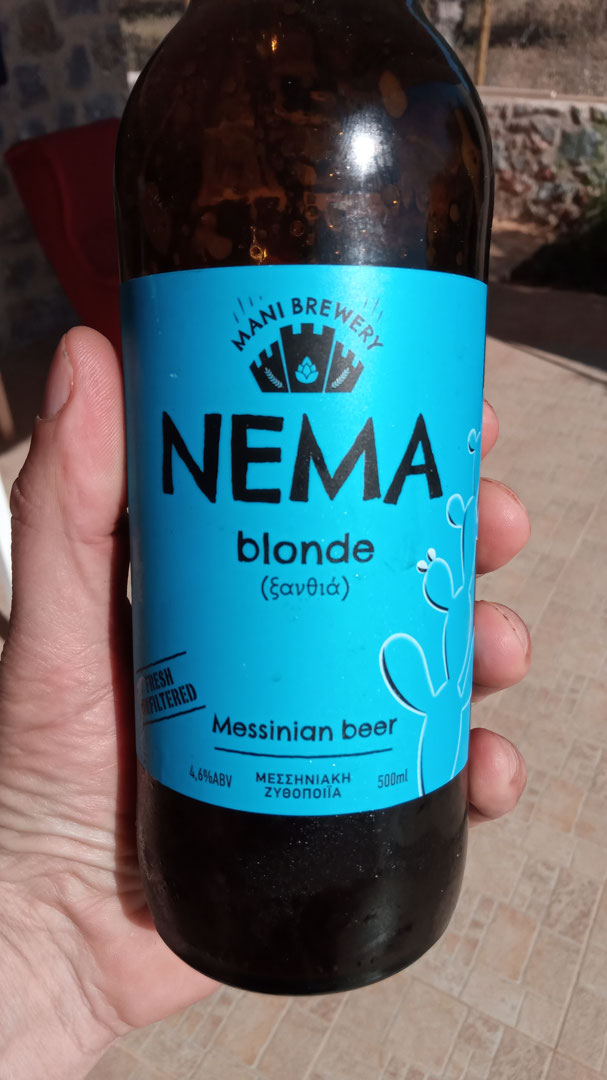 Till is one of the founders of the German language FOSSGIS conference series and joined his first OSGeo Conference in Minneapolis in 2005 before it was even called FOSS4G. Till also put a lot of effort into building the local and regional community and helped form FOSSGIS e.V., the legal body of the German language OSGeo Local Chapter.

In his main job he is founder and consutant at terrestris, an Open Source GIS company focused on web based FOSS4G software development and also of mundialis a company that focusses on Big Data and Remote Sensing Data processing. Till actively works with FOSS4G Software for many years. Also he introduces agile methods into both companies.

Till was the chair of FOSS4G 2016 in Bonn. For some years, he chaired OSGeo's conference committee. Till is also active member of FOSSGIS e.V. and membered the OSGeo board from 2020-2022.