A demonstration of how to deploy a mobile data capture platform in an enterprise setting. In this example an environmental survey has been developed for a large organisation with a team of surveyors. Consideration is made to authentication, version control and synchronisation to an enterprise spatial database for wider consumption.

QGIS is used to define base mapping, context layers and the data capture layers for the mobile application. In this project it is demonstrated how QGIS can be used to define survey forms to reduce input error. In this case a tree survey layer has been defined that adheres to the Individual Tree Standard from the UK’s Forest Research, the Open University and Treework Environmental Practice.

The QGIS project is then deployed to a dockerised Mergin service. Authenticated access is then granted to users of Lutra Consulting’s Input Android application. Field collected data can be created and synchronised with the Mergin service. Version control & merging allows multiple users to make asynchronous changes with the ability to rollback if required.

The Mergin service internal database is synchronised with an enterprise PostGIS database to allow other users to access and edit data via desktop. Media captured in the survey such as images is extracted through Mergin’s API and made available together with the survey data through a web GIS interface. 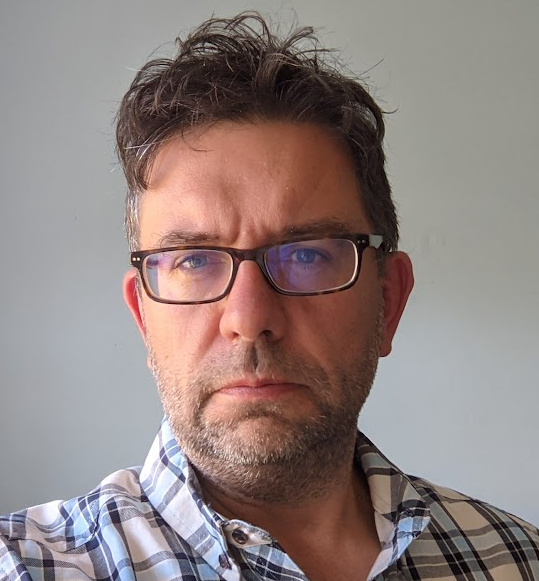